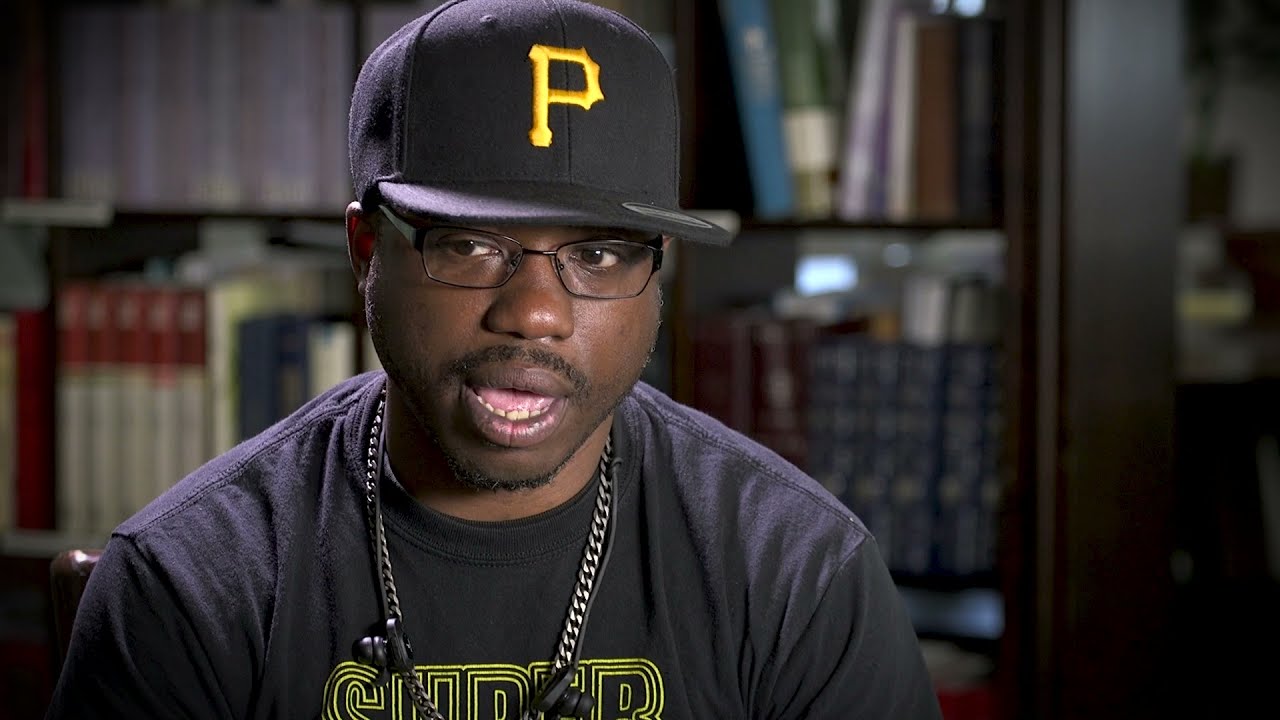 Help change a life – like Anthony’s – by providing a meal to a neighbor in need. Every meal you give can open the door to vital resources and care. Helping individuals and families in need escape the streets and rebuild their lives. 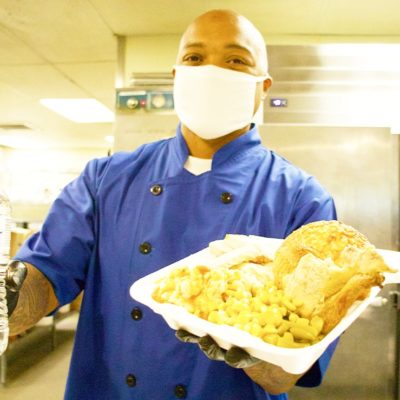