Each $4.11 feeds one person this holiday season. 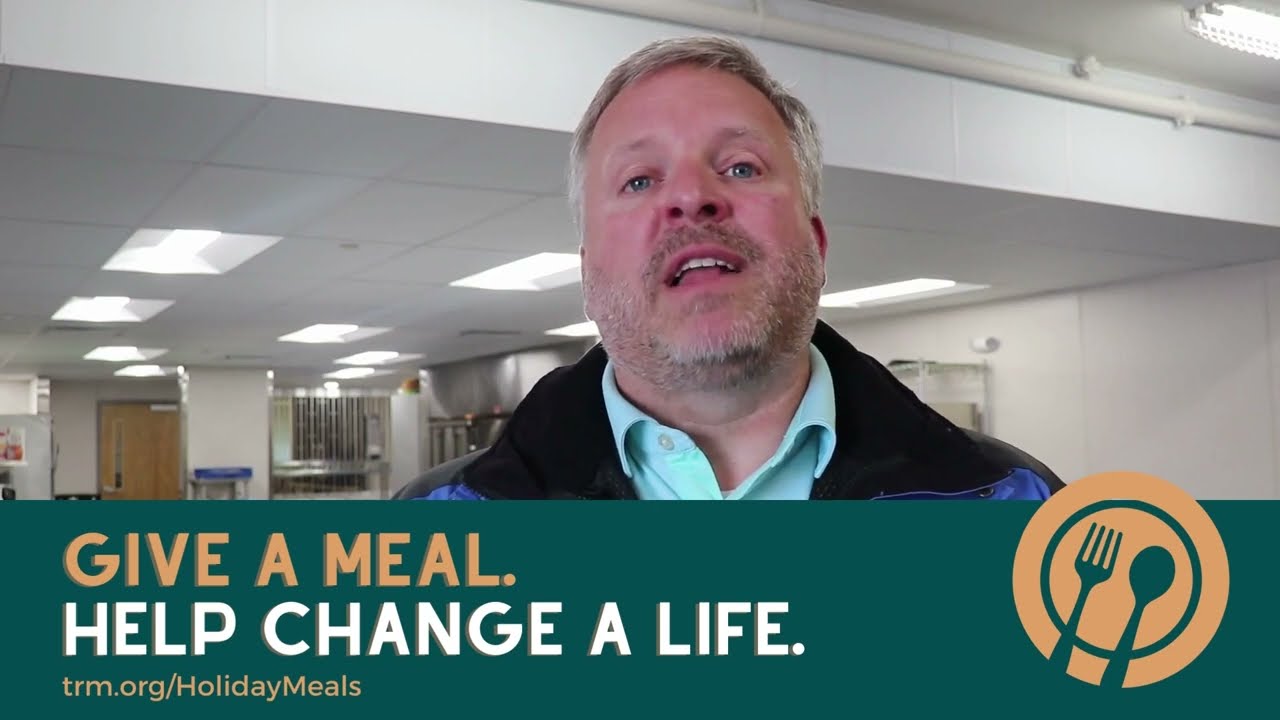 Your Gift Will Make a Difference

Neighbors in our community are hurting and more people are coming to the Tacoma Rescue Mission this time of year than any other. We need your help to make sure that everyone who comes through our doors receives the food, shelter and care they deserve. I see lives changed here every day—and it most often starts with a meal.

Mandi was married for 13 years, 10 of which she suffered physical and emotional abuse at the hands of her husband.

“The way I was raised was to hold onto a marriage. You don’t divorce. I didn’t want to hurt my kids, but in the end it just got bad,” Mandi says. “I ended up joining him in his addiction instead of leaving because I thought it might save my marriage. I thought, ‘If I can’t beat him, join him.’”

Mandi’s addiction quickly got out of control, and she ended up in prison. It was horrible, but at least Mandi was safe from her husband. The distance helped her see how unhealthy their marriage was. She filed the divorce paperwork from jail and Mandi’s kids went into foster care.

Mandi’s parents became her only support system. But as they got older, their health deteriorated. They died six months apart. Without a support system, Mandi felt more alone than ever. She turned to drugs to try to cope and fell back into the trap of addiction. She ended up hungry, homeless and alone.

“Thank God for the Mission. I came here for a hot meal and found out about the New Life Recovery Program,” she says. “I mean, just the love and the support in that community is tremendous.”

That community feeling gave Mandi the strength to keep going. Today she is sober, attending college and has restored relationships with her kids. This will be the first time they celebrate Christmas together as a safe, healthy family and friends like you made it possible!

Will you make that kind of transformation possible for someone else by providing another meal?

The desperate need for food often brings men, women, and children to the Mission for the first time. After they eat, they discover everything they need to change their lives is right here, including resources such as:

“I thought there was no love for me out there anymore, but I was wrong. There is, and I found that in a meal.” – James

“If this place did not exist, our baby would have died. That’s a hard, medical fact.” – Dave

“The staff at the Mission gave me a voice . . . they kept encouraging me and more.” – Jason

“This program is what made the difference. It’s not a clean and sober program, it’s discipleship.” – Morgan

We’re All In This Together

The Mission is
Changing our City

“The meal services at TRM are so important for our community members experiencing homeless. It is the connection we make with each person we serve a meal to. Everyone deserves warm healthy food and Tacoma Rescue Mission does a great job of making each person they feed feel loved and respected.” 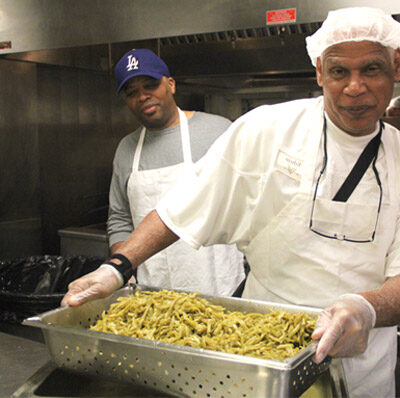