From river bank, to restoration 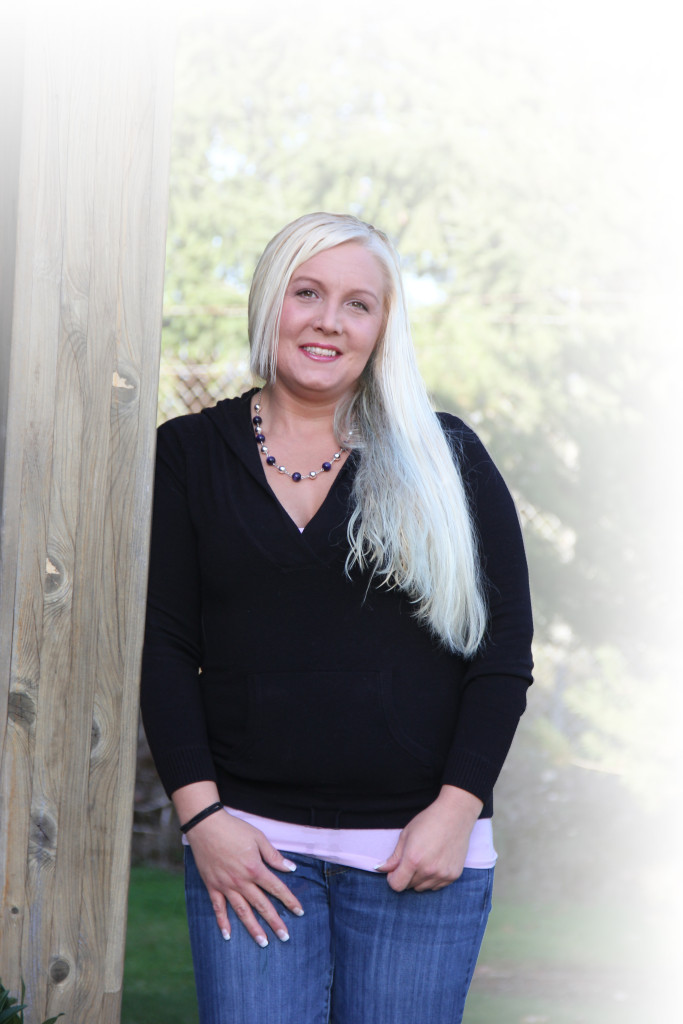 Melissa was coming undone. She had lost custody of her two children because of her addiction. Her marriage of ten-years was disintegrating. And then one evening when she went home, she found someone had broken into her apartment. Everything she had to her name was stolen. It all came to a head on March 31st when her husband went to jail – and Melissa, having burnt all her bridges, found herself homeless. She ended up living by herself out of a tent on the banks of the Puyallup River – just blocks from Walker High School, where she was once a student.

“I was scared, being out there. It was wet and cold. I had lost everything.”

Melissa went to a local resource center for coffee, and lunch. When it was time to “feed” her addiction she would crawl through the sticker bushes back to her tent.

“I felt like I had nobody. I didn’t even have a place to go and shower, do my laundry. Those weeks felt like years.”

Last Easter, while other people were enjoying family and a holiday meal, Melissa was in a tent, getting by on diet coke and Pop Rocks. She was dangerously thin. Growing up, Melissa’s family wasn’t religious – but neighbors took her to church. Now, homeless and losing hope, she called out to God.

“How I got to the Mission was I finally said, ‘God, I can’t do this anymore. Please, help me.’”

A woman from the resource center drove Melissa to the Mission. After weeks in a tent, the simple luxuries of a warm, safe bed, and a real flushing toilet, were overwhelming to Melissa. “I was just so grateful to have a bed to sleep in, and a toilet to go to the bathroom in. It seemed like a dream.”

In her months in the recovery program at the Mission, Melissa has experienced true life transformation. In June, her 14 year old son came to live with her and she recently regained custody of her 3 year old son, as well.

“Having a place for my kids to be with me, means a lot.”

Her family has told Melissa that she is full of life again.

“I’m not just an empty soul, that they see through.” This Easter Melissa is looking forward to celebrating Jesus’ resurrection. “It’s more meaningful than what I was raised to think – that Easter is about eggs.”

If it weren’t for the Mission Melissa says that she would probably be dead.

“I wouldn’t have any hope, or respect, left for myself.”

Because of you, men and women like Melissa, and their families, are restored.