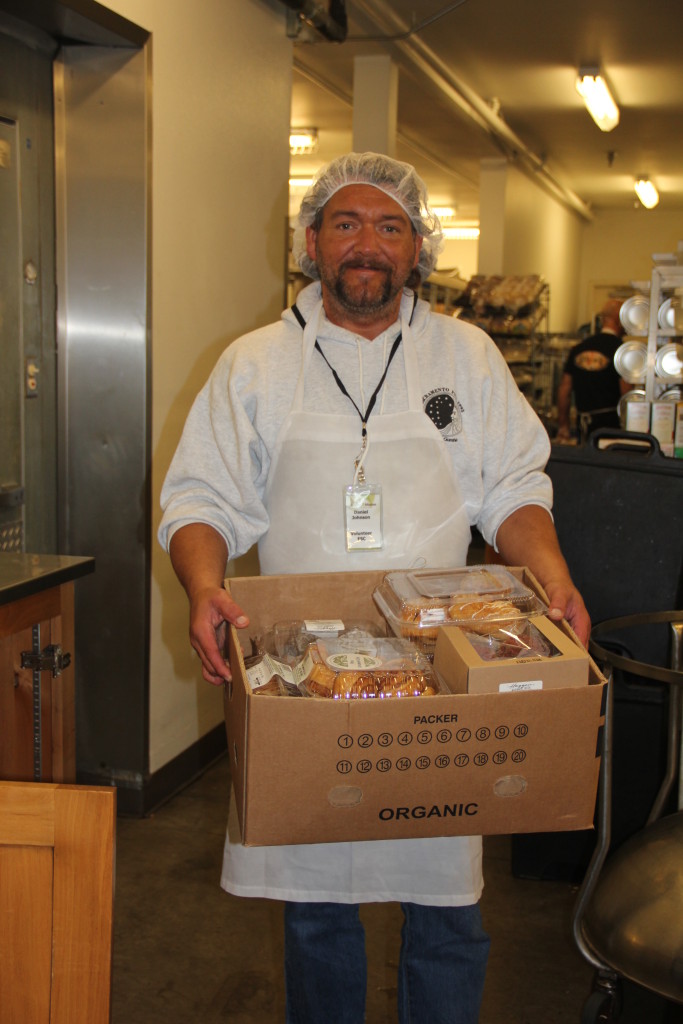 “I planned on killing myself…”

Daniel hit rock bottom when he was in jail.

With no home to return to when he got out, Daniel was at an all-time low. But it was when his daughter hung up on him while he was in jail that he hit \ rock bottom. His heart was crushed. It was then that he made the decision to overdose when he was released.

But that’s when God intervened.

“Every day I woke up and counted down the days to my release. Then God stepped in. Forty-eight hours before I got out I got another 60 days. During that time my sister got a hold of me and that gave me some hope. She found this program.”

Daniel came to the Mission’s emergency shelter after leaving jail. He was accepted into the Mission’s recovery program shortly after. There, he found a new lease on life, and a renewed hope. Most importantly, he renewed his relationship with God.

Today, Daniel has hope for the future. “The biggest change in my life since I have been here is my ability to know that I have a future. When I got out of jail and I didn’t end my life, it was easy to give my life over to God.”

Daniel hasn’t had a holiday meal with his family since 2005. Last Thanksgiving, he was at the Casino, just trying to stay warm and get some food.

For the first time in years, Daniel will be with family for the holidays. He has a community of support that includes his siblings…

“This Thanksgiving I will be with my family – my daughter and my sister – for the first time in a long time. It makes me feel good. It gives me hope.”